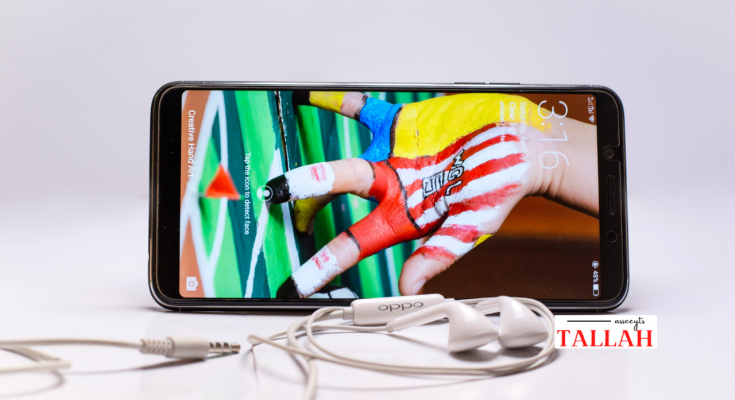 “Stock” Android has been talked about a lot online, but you are unsure what that term means. As for why so many android fans love it, it’s

As far as I know, “stock Android” refers to the version of Android that Google releases. The Open Handset Alliance is responsible for the development of stock Android. The consortium consists of 84 firms developing open standards for mobile devices.

OHA members include Samsung, Qualcomm, NVIDIA, Intel, and Google, the largest players in the mobile market. Although Google sponsors Android’s development, it is open-source, and anyone can use it.

As a result, stock Android refers to the release of Android that has been approved by the OHA and is sponsored and backed by Google.

What’s the deal with not all Androids being stock? You can find modified versions of Android on most Android phones available today. Each phone maker modifies or replaces the interface, adds new features, and preloads different apps based on their preferences.

Different brands of Android phones and tablets compete for market share, as Android is an open platform. A vibrant ecosystem of devices exists, with radically different sizes, shapes, and features.

In theory, modifying, expanding, and enhancing the basic Android blueprint sounds like a great idea. In most cases, it is! Yet, the stock Android experience offers distinct advantages.

What’s So Great About Stock Android?

People who prefer stock Android to other options have many reasons for doing so, but the first reason is that it’s “frills-free.” Stock Android is a small and simple operating system that runs well on a modest device with a minimalist interface.

More importantly, stock Android does not contain bloatware: applications and other content preinstalled by manufacturers of Android phones and which are often difficult to remove.

In addition to removing all the bloat and offering a minimalist, snappy interface, stock Android also offers quick updates. Whenever a new version of Android is released, you can update your device running stock Android.

You have to wait for your device manufacturer to open the hood of the latest Android release before being released to customers if it is running a modified version of Android. In recent years, that has changed to some extent, with Android makers pushing out high-priority security and bug fixes almost immediately, pulling them out of major Android updates.

Stock Android also incorporates completely Open Source technologies, which means that (in principle) anyone can look at the source code and see exactly what is on their device. An Open Source software product can’t have spyware or back doors. All the components that are bolted onto modified Android phones are proprietary.

In summary, here are the good things about stock Android:

What’s Not So Great About Stock Android

Android stock isn’t optimized for any particular device, so it isn’t suitable for many devices. If you installed it, you would lose access to any special hardware features on any random Android phone without adding the proprietary drivers back in.

In addition, stock Android is not as feature-rich as the available custom versions of the OS. Android 11 has only recently added a native screen recording feature, yet phone makers like Samsung have offered the functionality for years. You probably won’t like stock Android if you’re looking for cutting-edge features and hardware.

Like multitasking and running several apps simultaneously, stock Android has some catching up. DeX is only available to Samsung phone users, but Android 11 does not offer a desktop mode.

How to Get Stock Android

How would you go about getting stock Android if you wanted it? To get stock Android or a near-stock Android phone is the easiest solution. Near-stock means the OS has been modified minimally and retains most of Android’s appearance, functionality, and user experience.

You can find several handsets that come preinstalled with bloat-free Android. One of the best examples is the Google Pixel phone. Additionally, you might want to check out Google’s “Android One” phones, which get two years of OS upgrades when they are released.

It’s far more complicated to put stock Android on your current phone, as you must root it first to gain full administrator access. You must install a custom modified operating system image that includes stock Android. Android users shouldn’t attempt this since the chances of turning their phone into a paperweight are high if things go wrong. Make sure you thoroughly research the process and its risks before jumping into it. 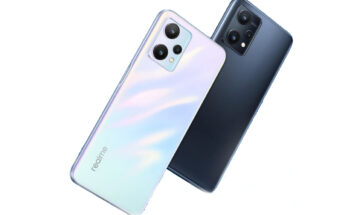